A complex campaign with remarkable achievements was accomplished at Hévízgyörk thanks to the subsidy of the National Crime Prevention Council.

The project also covered a program about the "drawing on the right side of the brain" campaign which also includes many courses enhancing creativity and artistic confidence in youth communities. The campaign of Hévízgyörk also included a lecture series about crime prevention. As a part of the successful campaign the Hévízgyörki Petőfi Sándor Primary School’s roof level was not just renovated but also redesigned to give home to two digital classrooms. 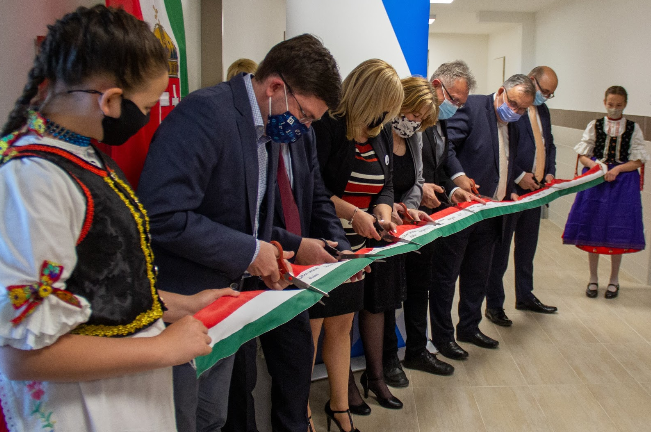