Through animation videos, the EUCPN and 25 EU states, including Hungary, aim to step up the fight against this crime by warning and informing citizens on how they can protect themselves.The campaign #Protect Your Pocket, is financed by the Internal Security Fund of the European Union. It includes short animation videos, which can easily reach a large audience.

It demonstrates, with a touch of humour, how a cartoon figure is not paying attention to the belongings in his or her pockets while standing in a large crowd, watching a football game /listening to a concert or while traveling on public transport. 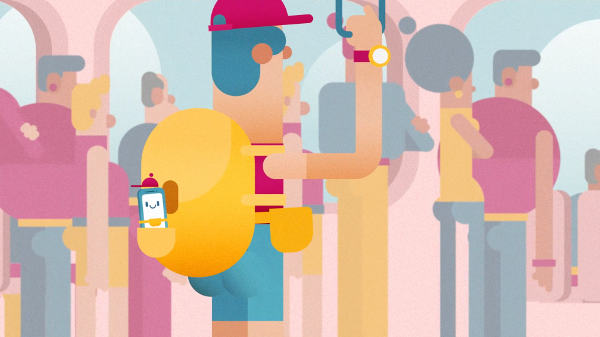 Such events are a paradise for pickpockets. You can obtain more information on how to protect yourself on the EUCPN website at https://eucpn.org/

Pickpocketing is one of the oldest and most widespread crimes in the world and the consequences for victims are severe.