“Online-ból JELES!” (transcripted to english as A+ for online!) was a country wide competition, where students, parents, and also colleges could nominate the most efficient, and the best  teachers from the local primary and highschool. The whole campaign was all about to honor the teachers digital performance and accomplishments, to grade the best of the bests with an A+. Creating strong communities is one of the important ways to prevent crime. A teacher’s  work tremendously matters in a case of creating community. That's what the nominees, and the A+ was about.

The other competition was a Tik-Tok campaign named as Mutasd magad, (transcripted as Show Yourself), where the attendees could dance and celebrate the end of the  countrywide curfew, to releasing stress, to dance together, which is also just as important in a matter of crime prevention as community creations.

The winners in both competitions were chosen by a draw, and they were celebrated on June the 2nd at the 2021’s first sitting of the National Crime Prevention Council. The prizes, for the winners were given by Mr. József Hatala, the president of the National Crime Prevention Council, and Mr. László Kisfaludy the  Deputy Secretary of State at ‎Ministry of Human Capacities. 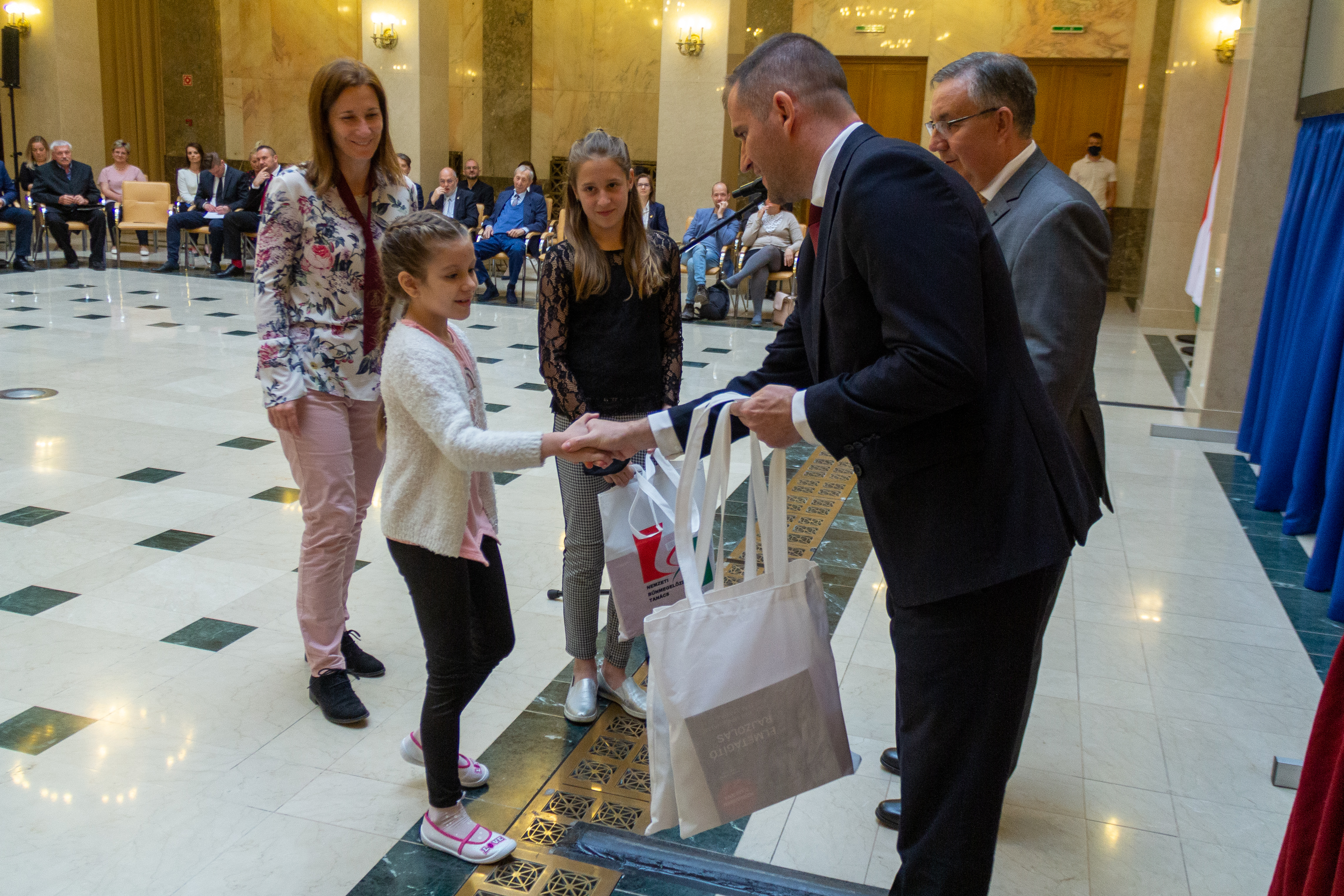 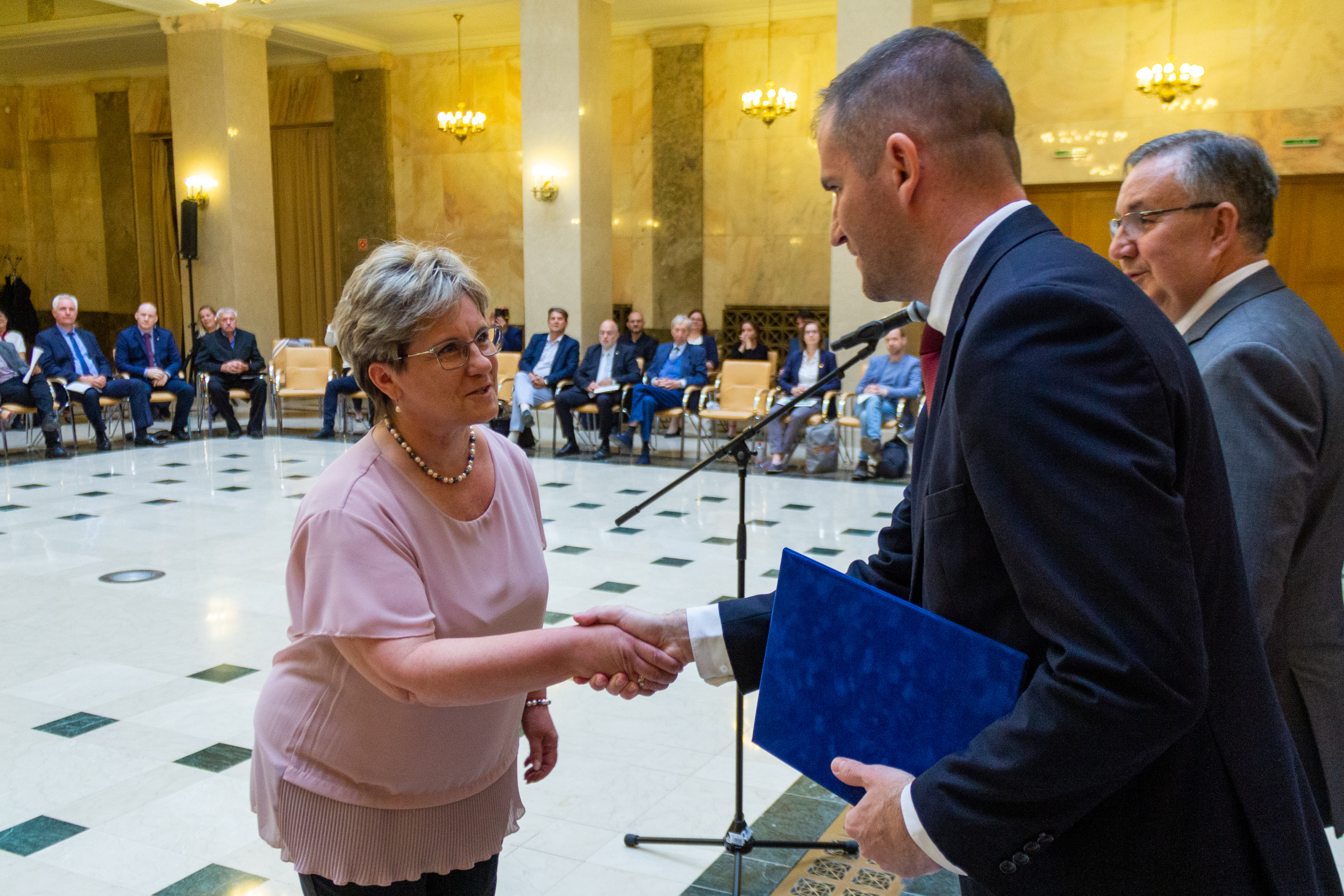