In an anonymous urban environment, with few or no other people around, social norms and monitoring are not clearly known. Individuals thus look for signals within the environment as to the social norms in the setting and the risk of getting caught violating those norms; one of the signals is the area's general appearance.

Thanks for the cooperative work with the  local authorities, the National Crime Prevention Council launched the Shape your space program and as a result the Sajó Sándor square was recreated.

The initiative aimed to reconstruct a 1500 square meter park by using the CPTED principles. The implementation is supported by the local municipality, the National Crime Prevention Council, the Szent László Gimnázium, the Police Station of the X. district the local community and many more.

The redesigned Sajó Sándor square today is open for the public: a safety what we created, together. 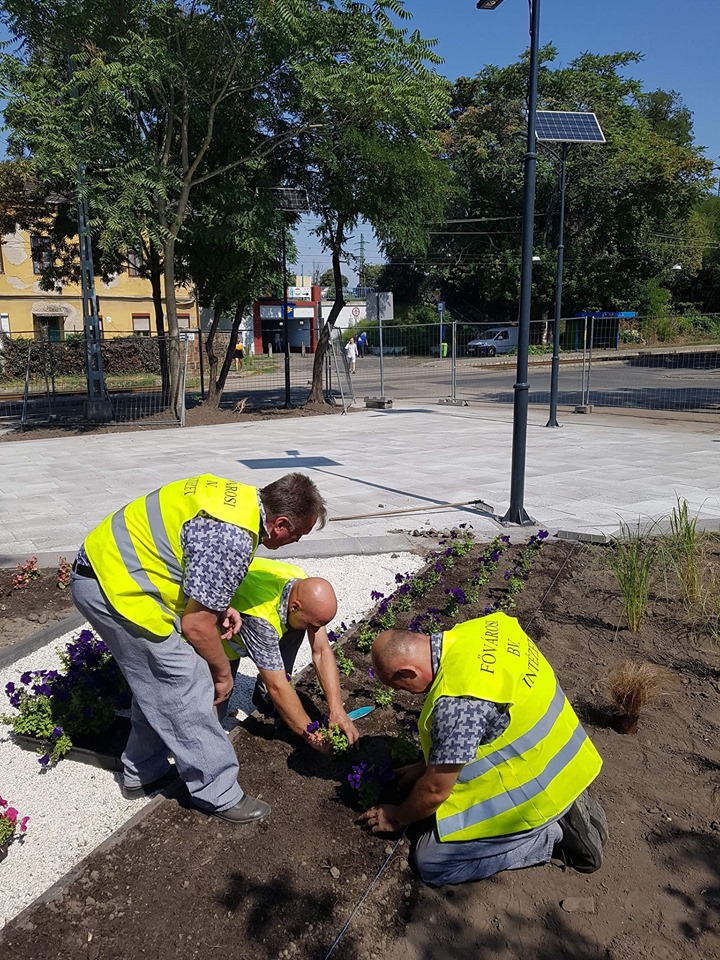