The unique approach to the bullying issue through a dramatic play was co-produced by the Láthatáron Csoport and the Pro Progression Egyesület. Originally the play will be played exclusively for high school students, but for this two occasion the play was reachable for the wide public in the 26th and the 27th of February. The main idea was to actively interact with the audience, demolish the “fourth wall”, and invite the viewer over the passive spectator role to an active story forming attitude. 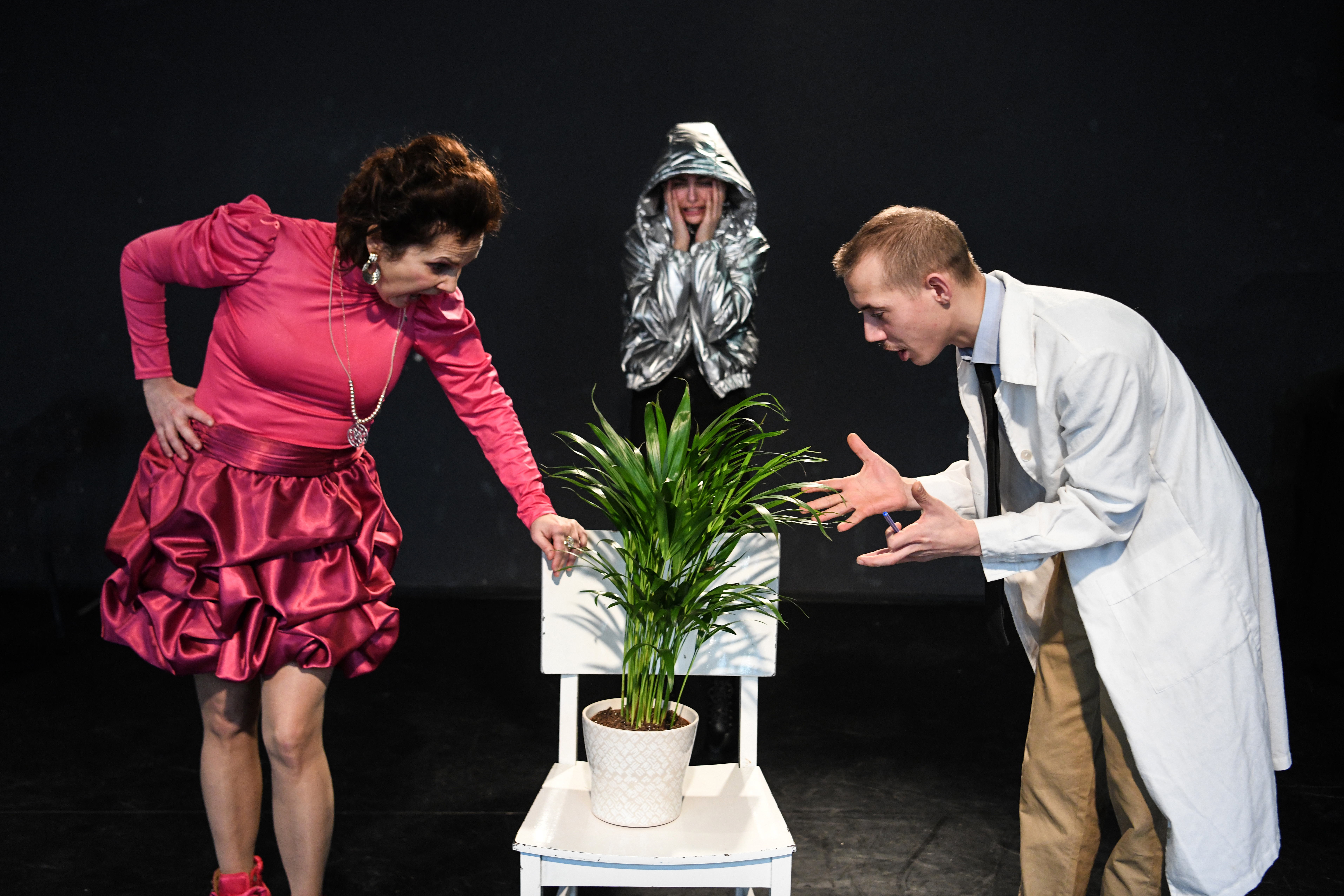